The Faith and Policy Unit aims to facilitate Christian Care for families world wide. Faith and Policy go hand in hand. Policy gives direction and Faith supplies the motivation and energy for the required action. Creating and sustaining change in ourselves and in society takes time, effort, patience and commitment.

We aim to nurture Christ’s love for families world wide. Opportunities for worship and prayer are provided during Quiet days. Indoor members services of Holy Communion and fellowship.

Intercessions by members on a prayer circle where prayers are regularly offered for people facing adversity of any kind. Use of the Wave of Prayer, a calendar of prayer, which extends over the Anglican world and includes prayers for every part of the Mothers’ Union family in turn.

Mothers’ Union campaigns around the world, through our 4million members in 83 countries, for an end to gender-based violence – violence carried out most often against women and girls because of their gender.

Mothers’ Union engages each year with the global 16 Days of Activism Against Gender-Based Violence, which runs from 25th November (the International Day for the Elimination of Violence Against Women) and 10th December (International Human Rights Day). Throughout the campaign, members join together with one voice, to raise awareness of and call for an end to gender-based violence in all forms, and in all societies.

Mothers’ Union has produced a set of resources, which you are free to use as you wish, in order to support members and others in engaging with this years vital campaign. 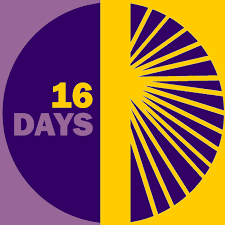 Prayer for April 2022
My Lord, Jesus,
You have risen to new life!
Give me new eyes with which to recognize your presence in the world around me.
Sharpen my vision so that I see beyond the ordinary events of each day and into the extraordinary reality of your grace.
Brighten my view of the world with renewed hope in the coming of your Kingdom.
Soften my gaze so that I view others with the kind of tenderness and compassion you showed to so many.
May each day of this Easter season provide glimpses of your glory.
In your sacred name, I pray.
Amen
(William H. Sadlier) 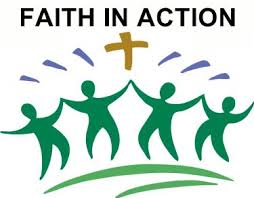 Loving Lord,  We thank you for your love so freely given to us all.We pray for families around the world.   Bless the work of the Mothers’ Union as we seek to share your love through the encouragement, strengthening and support of marriage and family life. Empowered by your Spirit, may we be united in prayer and worship, and in love and service reach out as your hands across the world. In Jesus’ name. Amen 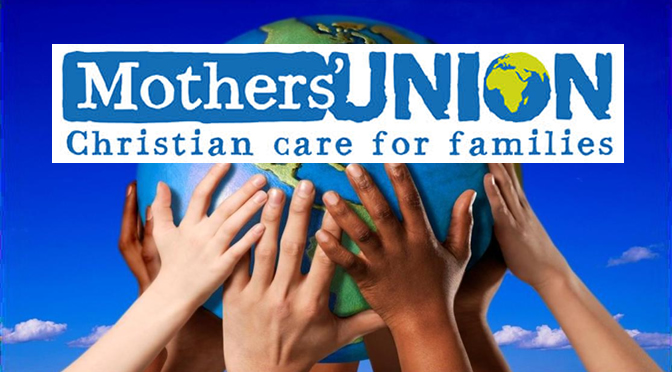 Mothers’ Union in Sierra Leone is responding to the needs of thousands affected by the mudslides that hit the country’s capital, Freetown. Scores of people have been killed and many people are still missing.

Head of Development and Policy, Nicola Lawrence, has said, “This is a terrible tragedy that has hit a country only just getting back on its feet after the Ebola crisis. We are in regular contact with Mothers’ Union in Freetown and monitoring how we can support their efforts further and in the long-run. In the meantime, we are praying for all those who have been affected.”

A prayer for all those affected by the recent mudslides in Sierra Leone. 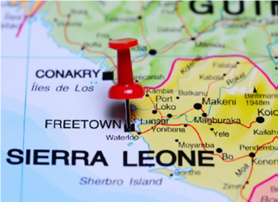 The Social Policy Unit works to affirm our faith and action as Christians through informing ourselves of community issues, suggesting practical initiatives and contributing to local, governmental and United Nation policies especially relating to women.